No items found.
Explore Courses
Product is not available in this quantity.
Get in touch

The magical history of the Internet

Once upon a time, computer scientists created the web. Thirty years later, the villagers are still confused.

Let’s travel back in time before smartphones and wifi, to a magical land called “California.” There, in dusty college basements, sat humongous machines called “computers.” The first ones.

Back then, computers were big noisy machines reserved for whip-smart students and the US military. Their primary purpose was to perform large calculations that humans couldn’t do on their own. But by the 1960’s, these students grew frustrated with having to travel to access these rare machines. So, they developed a way for computers to communicate with each other over a network. And on October 29, 1969, they did just that— a computer at the University of California sent a message to another at Stanford. The message intended to say “LOGIN,” but only two letters made it to the other side: “LO.” So poetic.

Thus, the Advanced Research Projects Agency Network (ARPANET) was born. ARPANET was the very first network of computers that could send and receive messages. It was funded by the US Department of Defence, who hoped to secure technical advantage over the Soviet Union* during the Cold War. Either that, or they wanted to send photos of latte art to one another. Jury’s still out. ARPANET’s “TALK” function marked the very beginning of cyber communication, AKA chatting online.

From there, things escalated quickly.

In 1977, the personal computer (PC) modem was invented by Dennis C. Hayes and Dale Heatherington. (A modem is a device that converts information from a digital format, like bits of code, into data transmissible through telephone lines or radio.)

By 1978, Bulletin Board Systems (BBS) had been created for users to read the news and chat with each other via message boards. One year later, another messaging platform, Usenet, came along. Launched by two graduate students, Usenet allowed users to send and receive messages posted on public forums. These two systems are the prologue to modern social media platforms.

But as computers made their way into middle class homes, ARPANET access was still costing users around $100,000 a year. It probably only takes one look at your bank account to see why the network was quickly replaced by something far more accessible: the Internet!

In 1983, The Transfer Control Protocol/Internetwork Protocol (TCP/IP) was created to allow all kinds of computers from different networks to communicate with each other. But despite it’s mega-boring name— where were all the marketers when they workshopped this one?— the TCP/IP was a huge deal! It officially marked the birth of the Internet as all computers merged onto one giant “network of networks.”

Like a knight in shining armour, computer scientist Tim Berners-Lee invented the World Wide Web (WWW) in 1991. Fun fact: This is the very first webpage ever. It explains what a webpage is. The WWW was responsible for a boom in Internet users as more of the general public moved online.

By the 1990s, technologists who saw the potential power of the web began to develop ideas around what the internet should be, and who should own and use it. In 1996, cyber activist John Perry Barlow released his manifesto, “A Declaration of the Independence of Cyberspace,” announcing that the Internet was a free and open space for the people.

Exploring the nooks and crannies of the web was an exhilarating experience for many Internet users— so much information was now at your fingertips! It was almost too good to be true.

The bubble and the burst

Excitement continued to swirl around the internet into the late 1990s, and corporations began to see dollar signs. Many believed the Internet was the key to modern economic growth. Venture capitalists funded many new internet companies, despite inflated business claims.

By the year 2000, the bubble collapsed. Investors lost lots of money and hundreds of companies shut down.

But just a few years later, social networking sites like Napster, Skype, LinkedIn, MySpace, and Facebook emerged. This marked a new era of the Internet, one where social media platforms offered users a one-stop-shop for online information. Instead of visiting your favourite news outlet's website, users could now scroll through their feed for the latest news and updates about their friends. This too was a game-changing digital development.

In the past twenty years, Internet access has spread across the planet and with it, many good and fun ways to communicate. But it’s also created a lot of problems we’ve never had to deal with before: concerns about digital surveillance, privacy, and censorship online. Being glued to our phones 24/7. The implications this new way of communicating has on free speech. Free and easy access to your ex's Instagram.
‍

So what’s the end to this weird little fairytale? Do we all live happily ever after? The history of the Internet is still being written! We get to decide what happens next. 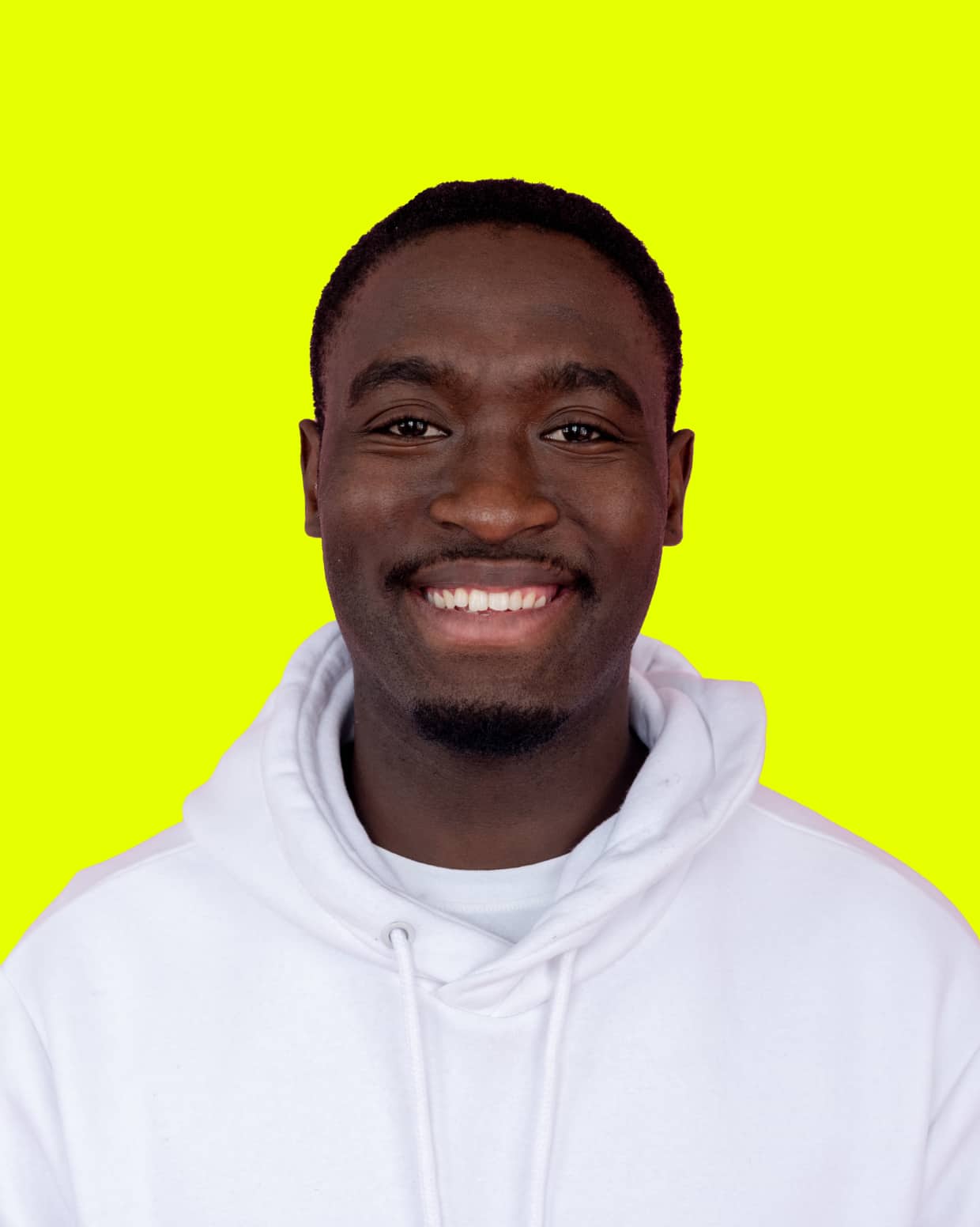